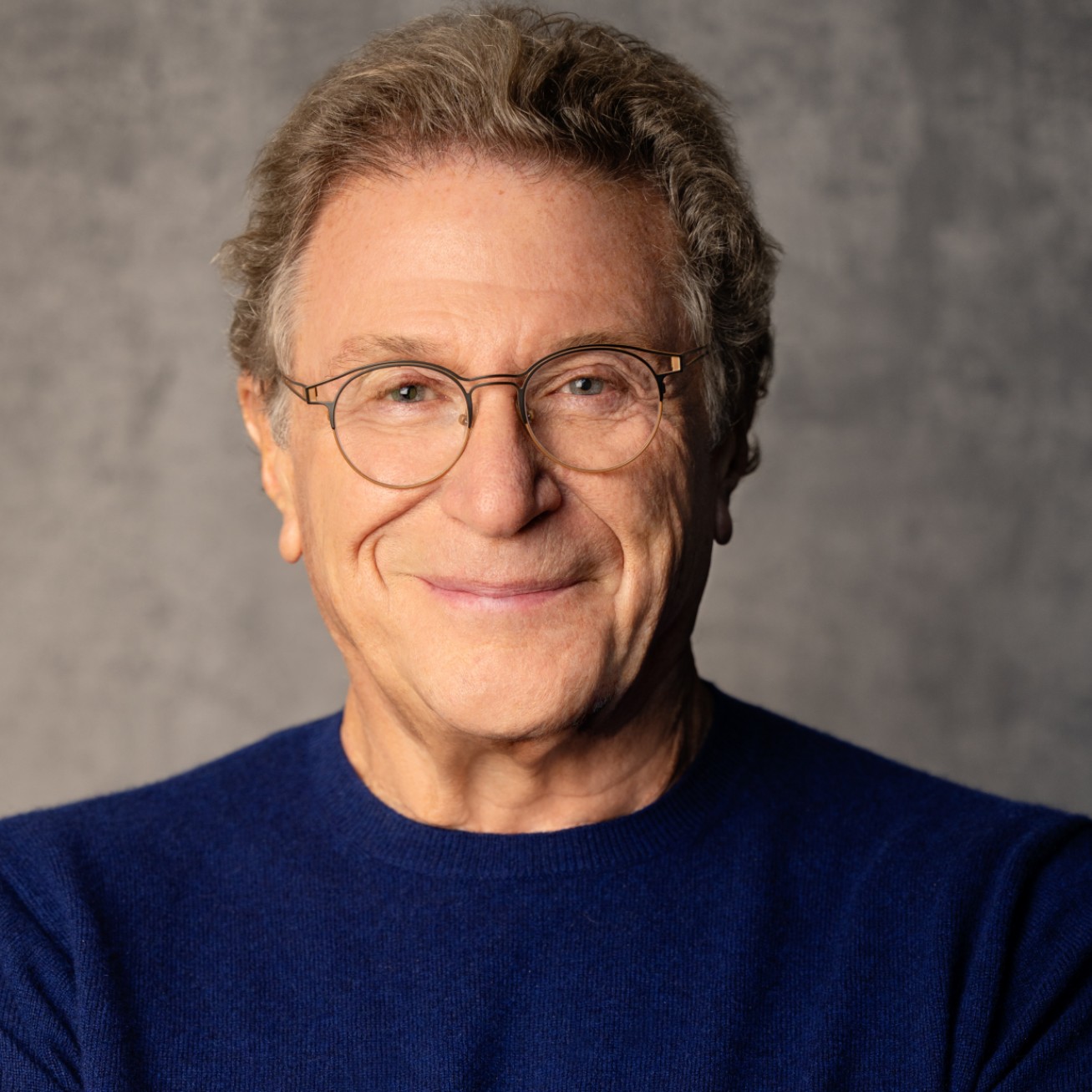 Over the past 40+ years, Dr. Ken Dychtwald has emerged as North America’s foremost visionary and original thinker regarding the lifestyle, marketing, health care, economic, leisure, and workforce implications of the age wave.

Ken is a psychologist, gerontologist, and best-selling author of 19 books on aging-related issues, including Bodymind, Age Wave: The Challenges and Opportunities of an Aging Society, Age Power: How the 21st Century Will Be Ruled by the New Old, Healthy Aging, Gideon’s Dream: A Tale of New Beginnings, A New Purpose: Redefining Money, Family, Work, Retirement, and Success and What Retirees Want: A Holistic View of Life’s Third Age (an Amazon #1 bestseller in both the retirement and business marketing categories). He also released a memoir in April 2021: Radical Curiosity: One Man’s Search for Cosmic Magic and a Purposeful Life (an Amazon #1 New Release in the psychologist biographies category). He was the executive producer and host of the highly rated/acclaimed PBS documentary, The Boomer Century: 1946–2046 which aired over 2,000 times on PBS stations nationwide and his new Public Television special is titled Life’s Third Age. Ken also conceived and hosted the innovative new American Society on Aging series “The Legacy Interviews,” featuring interviews with the legendary pathfinders of the field of aging.

Since 1986, Ken has been the Founder and CEO of Age Wave, an acclaimed think tank and consultancy focused on the social and business implications and opportunities of global aging and rising longevity. His client list has included over half the Fortune 500. He has served as a fellow of the World Economic Forum and was a featured speaker at two White House Conferences on Aging. Ken has twice received the distinguished American Society on Aging Award for outstanding national leadership, and American Demographics honored him as the single most influential marketer to baby boomers over the past quarter century. His article in the Harvard Business Review, “It’s Time to Retire Retirement,” was awarded the prestigious McKinsey Award, tying for first place with the legendary Peter Drucker. He was honored by Investment Advisor as one of the 35 most influential thought leaders in the financial services industry over the past 35 years. Ken and his wife, Maddy, recently received the Esalen Prize for their outstanding contributions to advancing the human potential of aging men and women worldwide. In 2018 he was awarded the Inspire Award from in the International Council on Active Aging for his exceptional and lasting contributions to the active-aging industry and for his efforts to make a difference in the lives of older adults globally. In 2020, he was the first recipient of the Pioneer Award from the Retirement Coaches Association.

During his career, Ken has addressed more than two million people worldwide in his speeches to corporate, association, social service, and government groups. His strikingly accurate predictions and innovative ideas are regularly featured in leading print and electronic media worldwide and have garnered over twenty billion media impressions.