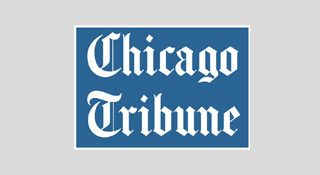 Few people are saving enough for their own retirement, yet many say they are concerned they’ll have to help support siblings as well as aging parents in the coming years, a study shows.

Among those ages 21 to 31, even more expect to support siblings–31 percent–according to Harris Interactive.

Add that to the myriad studies showing Americans are woefully behind in retirement savings and you have a big gulf between retirement dreams and reality. Bridging that gap, experts said, is going to require radically different thinking about age.

“The savings rate is painfully low, and so many people are one paycheck away from being broke.”

Beyond simply trying to save more and spend less, workers need to rethink their attitudes about age and work if they hope to meet such ambitious financial goals in retirement, Dychtwald said.

About 85 percent of workers retire before age 65, a figure that hasn’t budged in recent year despite increasing longevity, he said. In the 1970s, for example, average life expectancy was about 72 years, and most people thought of retiring at about age 64, after they’d lived about 90 percent of their expected life span.

“So perhaps a rule of thumb would be for retirement to remain set at around 90 percent of the steadily elevating life expectancy,” Dychtwald said. With a life expectancy of 78, that would mean retirement at 70.

“The notion would be to index the beginning of old age to the distance from the end of life rather than the beginning,” he said.

Correctly guessing the end point is impossible, but there are several free Internet calculators such as Livingto100.com that can help you create a customized life expectancy estimate based on your individual health and family history.

That doesn’t mean people will have to work full time until a few years before death.

One possible explanation, at least for younger Americans, he said, is that those who grew up when divorce was becoming more common may feel as tight a bond with siblings as parents.

Of course, helping to finance a sibling’s retirement comes with a host of awkward possibilities, experts said.

“When it’s a child or a family member with special needs, people are pretty hard and fast that they’ll do all they can,” said Bob O’Neill, head of Schwab’s retirement initiatives.

When you’re simply helping provide some support for a brother or sister, he said, drawing boundaries around how much to help and how much control the giver has in the spending can get murkier.

Have a retirement question? Write to yourmoney@tribune.com, or via mail at Your Money, Chicago Tribune, Room 400, 435 N. Michigan Ave., Chicago, IL 60611. If your letter is selected, we may include you and your question in a future column.

As boomers age, focus should be on keeping folks healthy 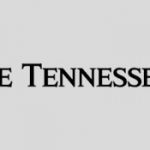 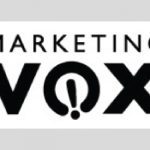