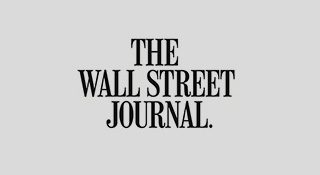 From Fashionista to Frugalista: The Next Generation of Female Spenders

In case the disappointing release of last year’s “Confessions of a Shopaholic�? didn’t make it clear, young women aren’t exactly in a spendthrift state of mind these days. Now, a new survey sponsored by Citigroup and conducted by Hart Research Associates suggests that frugality may prove lasting.

Even as their outlooks on the economy are brightening and their own finances beginning to improve, women ages 18 to 39 are increasing their savings, paying off debt and catching up with overdue bills in a larger proportion than those over 40 years old, according to the survey released Tuesday.

And it appears these aren’t just earnest resolutions, but indicative of actual behavioral shifts. More than two-thirds of young women report they have already made progress reducing debt levels, for example, compared with 61% of older women.

Marketers and retailers: take note. After all, these women are not only a prized demographic but may also represent the future of U.S. spending power. Women already make up the majority of high school valedictorians and college graduates. Last year, women surpassed men on U.S. payrolls for the first time. Women’s median income has risen by nearly two-thirds since 1970 while men’s has stagnated, and about a quarter of working women now out-earn their husbands.

The transformation has already sparked a new kind of chick lit: books such as “Women Want More: How to Capture Your Share of the World’s Largest, Fastest-Growing Market,�? published by the Boston Consulting Group, and the arrival last week, for example, of “Influence: How Women’s Soaring Economic Power Will Transform Our World for the Better,�? by Maddy Dychtwald and Christine Larson.

The real test may come on May 27, with the release of “Sex and the City 2.�? The first movie, released in May 2008, was a resounding success, grossing about $150 million – though it preceded the intensification of the financial crisis and recession in late 2008. “Shopaholic,�? meanwhile, couldn’t have been timed worse, landing as stock markets plumbed their lows in March 2009. Will the sequel’s premise, centering on lavish Dubai, resonate? It seems unlikely, the recent recovery in consumer spending notwithstanding. If the movie does manage well, it may be for different reasons entirely, though ones which studios often use to good effect: nostalgia, and escapism.

This copy is for your personal, non-commercial use only. Distribution and use of this material are governed by our Subscriber Agreement and by copyright law. For non-personal use or to order multiple copies, please contact Dow Jones Reprints at 1-800-843-0008 or visit www.djreprints.com 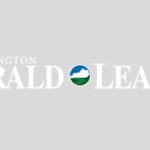 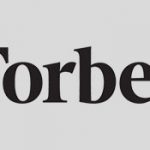