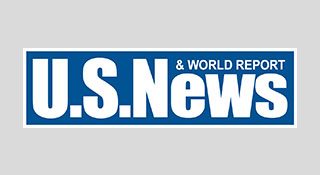 I highly recommend a new blog I just stumbled onto by one Maddy Dychtwald who calls herself a demographer, author and keynote speaker (curious combination, that, but a good blog nonetheless) which tracks women’s progress and influence as women gain power and wealth in society and culture. Dychtwald writes about a New York Times Op-Ed column of last month, written by David Brooks and starts out by quoting from it:

“Two things happened to Sandra Bullock this month. First, she won an Academy Award for best actress. Then came the news reports claiming that her husband is an adulterous jerk. So the philosophic question of the day is: Would you take that as a deal? Would you exchange a tremendous professional triumph for a severe personal blow?”

Dychtwald herself then adds:

Huh? Leaving aside the hoary assumption that women have to choose one of the other (which smacks of backlash, and raises the question–and why didn’t Brooks write about the “Tiger Woods Trade”?), here’s my philosophical question for Brooks: “Would you stay with an adulterous jerk if you had the money and power to leave and support yourself?”

While Brooks meanders off from that abysmal opening question into a rambling discussion of the value of success versus happiness, Dychtwald is correct in calling the columnist on his selection of a female subject about whom to pose that question. It’s ridiculously old-fashioned and chauvinist to the hilt. To me, Sandra Bullock is not someone who made a dumb deal with the devil. She’s a pretty good actress who has famously bad taste in men. She made no “deal” to trade success for a bad marriage. She just married the wrong guy. And Dychtwald is right to put a mirror to Brooks’ inept characterization of Bullock’s situation. I agree with Dychtwald when she concludes:

Sandra Bullock shouldn’t be the specter of what happens when a woman chooses a powerful career: She should be the poster child for what economic and social influence allow women to do. To support themselves and their families, to make the real Sandra Bullock trade—trading in a man who abuses your trust. 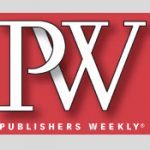 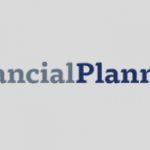