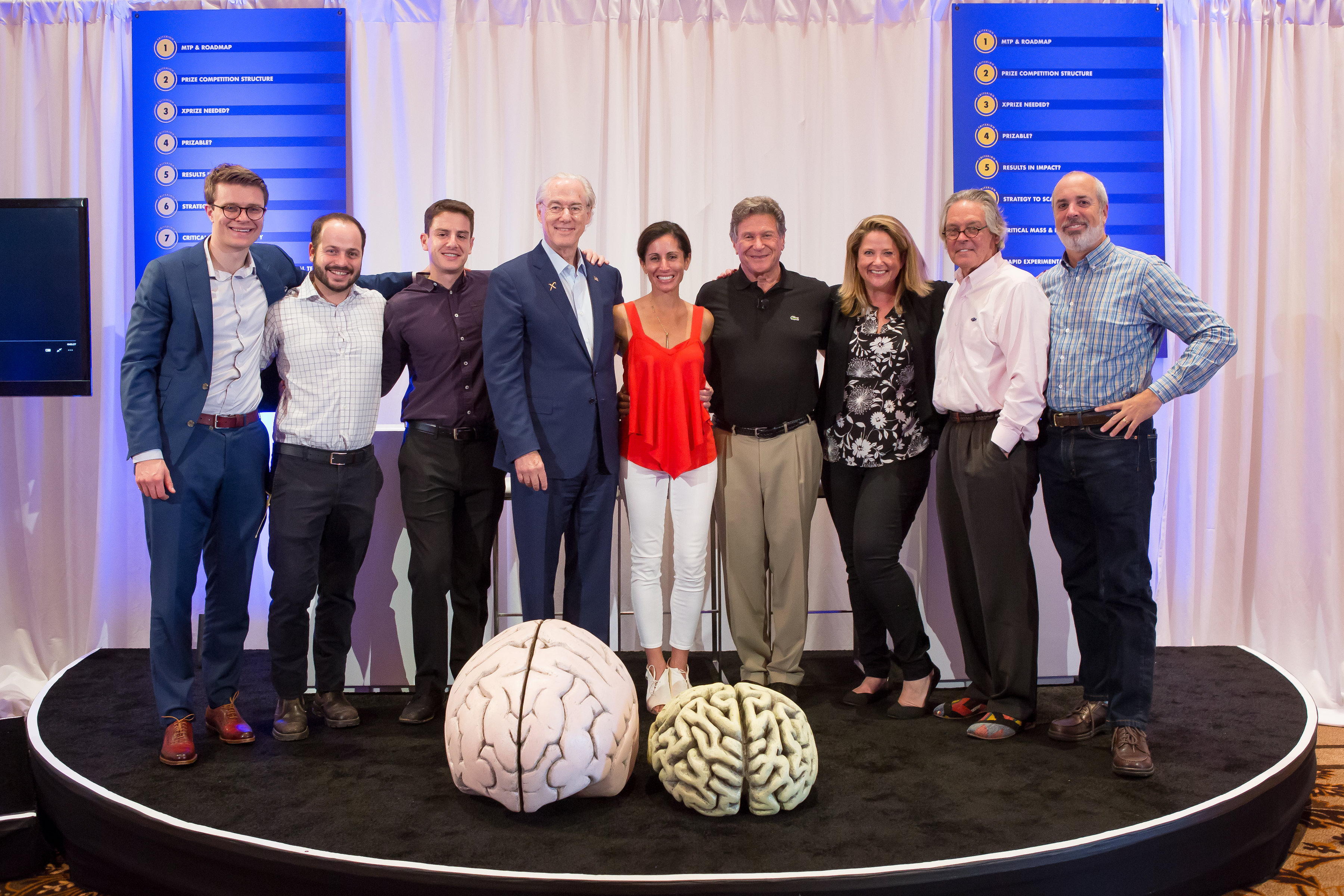 A world-class team of scientists and advocates, frustrated by the lack of urgency, funding, and scientific collaboration to address the massive global Alzheimer’s epidemic, joined forces and received the highest honors at the 2017 XPRIZE Visioneers Summit. The team’s bold Impact Proposal is designed to globally crowdsource a new 21st century approach to diagnose, treat, cure and prevent the pandemic disease that affects nearly 50 million people worldwide.

Over the course of three grueling days, the five competing teams were evaluated by a panel of 250 prominent corporate and government leaders, innovators, philanthropists, and entrepreneurs. On the last night, Ken Dychtwald, CEO of Age Wave and founding member of the Alzheimer’s Team, took the stage to deliver a riveting speech that helped fortify the team’s eventual victory and advancement as a top priority for an intended 2018 XPRIZE global competition.

In 2018, the XPRIZE and Alzheimer’s teams will work in concert to finalize the prize structure and operational components with the intention to launch a worldwide competition, where 1,000+ teams are expected to compete to find an actionable way to predict the appearance of the disease with an actionable bio-target.

The New Language of Leisure: A Boomer/Millennial Smackdown 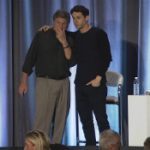 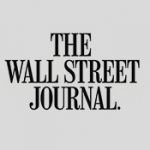 How Virtual Reality Can Boost Retirement Savings
Scroll to top