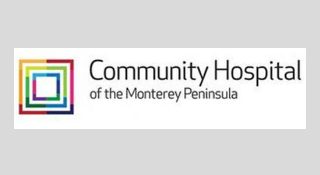 MONTEREY , Calif. — Advances in medicine, public health, and lifestyle management have set off a demographic shift that’s crested into an “age wave” of baby boomers and mature adults. Author, futurist, and entrepreneur Maddy Dychtwald is a leading expert on this population bubble and how it is transforming every aspect of our personal, social, financial, and political lives.

Dychtwald will share that expertise as keynote speaker at the joint annual meeting of CommunityHospital of the Monterey Peninsula’s Auxiliary and Community Hospital Foundation on January 30. Before Dychtwald’s talk, Steven Packer, MD, president/CEO of Community Hospital, will deliver a state-of-the-hospital address, review highlights of 2008, and discuss what’s ahead this year.

More than two decades ago, Dychtwald and her husband, Ken, co-founded Age Wave, a research and consulting firm focused on the aging of the population and its profound implications. Drawing on her research, analysis, and observation, Dychtwald has concluded that age is becoming less relevant in defining who we are and how we live our lives. Throughout most of history, she says, life was short and people lived a predictable linear life plan: First they learned, then they worked, then they rested and died. That was life. But that model of life is quickly changing as life expectancy soars and the boomer generation begins to hit their so-called mature years, she says.

Rather than follow a linear path, Dychtwald says, people now can go back to school at 40, 60 or 80, have second and third careers, and reinvent their retirement years. She has written about this cyclic approach to life in her book, Cycles: How We Will Live, Work, and Buy.

“We cycle into different life stage events not based on how old we are,” she writes, “but based on what we feel like doing. Age no longer defines who we are.”

Dychtwald is working on her third book, Power Shift: How Women’s Soaring Economic Power Will Change the World, scheduled for publication in January 2010. During her career, she has addressed more than 250,000 business leaders worldwide including a diverse group of clients such as Allegiance Healthcare, A.C. Nielsen, Blue Cross of California, Chevron, and Fidelity Investments. She also has been featured in articles in leading newspapers and magazines nationwide, including Advertising Age, Chicago Tribune, Los Angeles Times, Miami Herald, and US News and World Report, and has appeared on many radio and television programs.

She and her husband and their two children live in the San Francisco Bay Area. 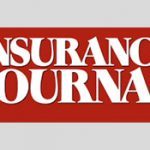 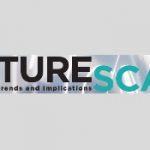