The 20th century is over – and most solutions to 20th century aging don’t work anymore. Are we prepared for the coming age wave? Can our country afford to have tens of millions of us living to 80, 90 or even 100+? Will existing entitlement programs survive long enough for young generations to reap even part of what they have been paying in? Can our current healthcare system handle the onslaught of chronic degenerative diseases, such as Alzheimer’s? What should the role of medical science play in wiping out late life diseases? Who are the emerging role models of the new aging? Are our leaders capable of distributing limited government resources fairly among many generations, each with its own distinct needs, styles, fears, complaints, expectations and political priorities? This mind-stretching presentation will explore both the problems that the age wave brings – and their five interlocking solutions.

OUR SPEAKERS IN ACTION 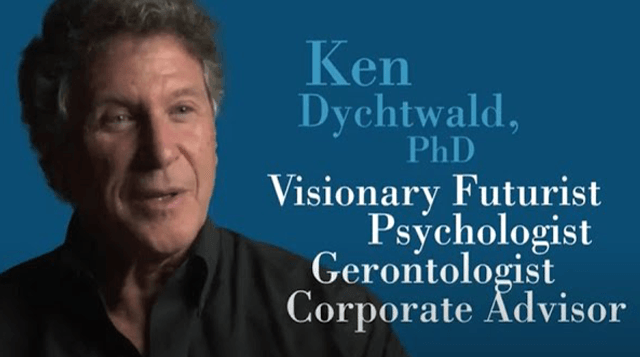 An Introduction to Ken Dychtwald 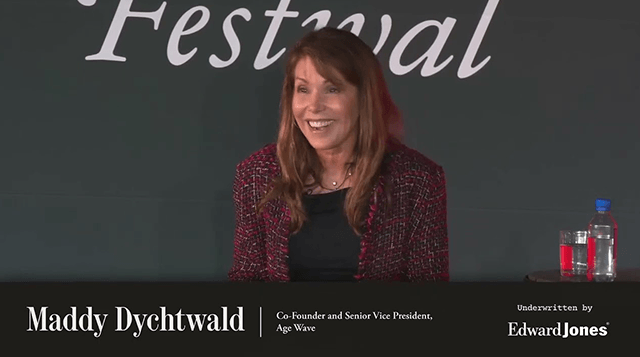