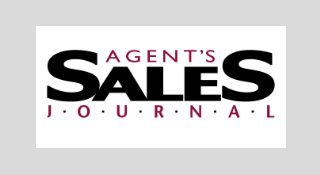 Boomers see retirement as a time for reinvention

One of the more common mistakes insurance advisors make is to model their vision of aging baby boomers on their parents and grandparents, an expert in aging told delegates at the Million Dollar Round Table annual meeting in Toronto today.

Dychtwald, the founding president and CEO of Age Wave, a firm created to guide companies and government groups in developing products and services for baby boomers and mature adults, told the audience of 8,000 financial advisors that people no longer divide their lives into three phases — education, work, leisure — as linearly as they used to.

Instead, people are now more likely to go through each phase several times during their lifetime.

“It used to be that people went on a cruise when they retired,” he says.

“Now, about 42% of retired people want a balance between work and leisure cycle.”

But many retirees will also face challenges of living longer in a world of rising health care costs.

“The role of the advisor will be to help people envision their future and put elements in place to make it a reality.”

Jim Rogers, a Vancouver financial advisor and MDRT president, welcomed the delegates from over 50 countries accompanied by his children, each of whom also greeted the packed auditorium.

Also speaking at the annual meeting was the president of Sun Life Global Investments, who encouraged seasoned advisors to build industry ranks by recruiting rookies and taking them under their wing.

“Many companies are doing this but many more must follow if we are to be successful,” says Kevin Dougherty.

“One of the key challenges of our industry will be to develop (new) financial advisors through mentorship and recruitment process.”

He says that, in a climate of government withdrawals from providing health benefits, people will increasingly look to insurance advisors for guidance.

The audience also heard from a 35-year agent with Prudential Financial who encouraged advisors to handle obstacles in their careers by believing in themselves.

Sol Hicks, who works as a career coach, used his own experience fighting segregation as a young agent in his home state of Alabama.

And, at the start of his career, the firm wouldn’t hire him because he didn’t own a car or a phone — he had to use the pay phone to make cold calls.

He was the rookie of the year.

“Everyone was surprised except me,” says Hicks.

Eighty is the New Fifty 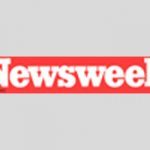 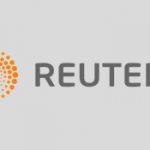